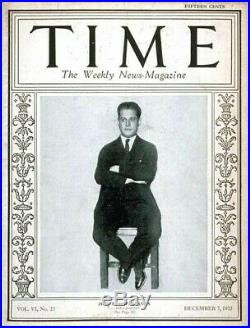 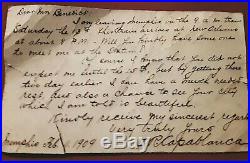 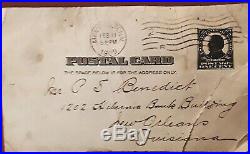 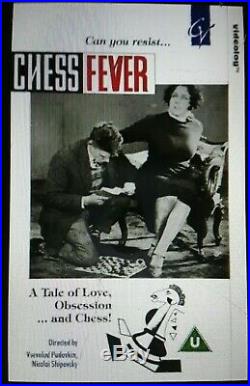 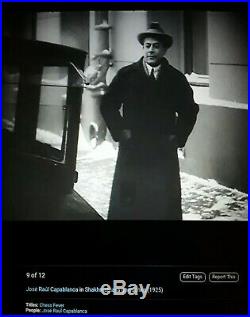 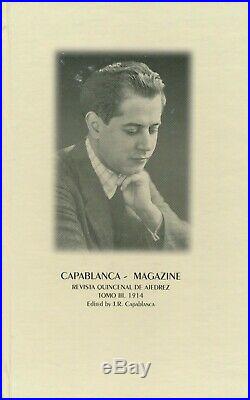 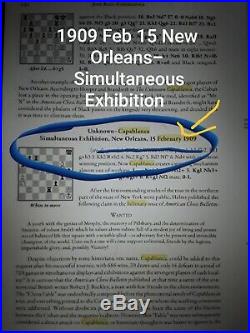 This postcard was written and mailed by the Famous Film actor And Chess Player J. Or Jose Raul Capablanca. While on a US Chess tour, he sent the postcard from Memphis to New Orleans on February 11, 1909, merely 4 days prior to the “New Orleans Simultaneous Exhibition Tour” of February 15, 1909. The postcard’s addressee is asked politely to send transportation for him in Memphis for travel to his destination, New Orleans. Clearly, the transportation was needed to go from tournament to tournament. This is the REAL DEAL! CUBAN, AMERICAN, CHESS, SPORT, AND FILM ACTOR MOVIE STAR LEGEND MUSEUM PIECE. INTIMATE IN DETAIL & HAND WRITTEN BY “THE HUMAN CHESS MACHINE”. In 1909, at the age of 20, Capablanca won against US champion Frank Marshall by +8-1=14 which was one of his greatest wins of all times. Then, in a tournament at New York 1911, Capablanca placed 2nd behind Marshall. So Marshall insisted Capablanca should play in a tournament at San Sebastian, Spain in 1911. It was one of the toughest tournaments of that time. All of the world’s leading players marked their appearance where Ossip Bernstein and Aaron Nimzowitsch objected to Capablanca’s presence as he hadn’t won any other tournaments. But he was allowed to play his first round against Bernstein and had a brilliant win over him which forced Bernstein to acknowledge Capablanca’s talent. Nimzowitsch took offense when Capablanca made a comment that unproven players should hold their tongue in the presence of higher players. Capablanca quickly challenged Nimzowitsch for a series of fast games and won with ridiculous ease. The assembled masters of the game applauded Capablanca. After which Capablanca went on to win the tournament at San Sebastian and this is considered to be his one of the greatest achievements in his chess career. José Raúl Capablanca was a child prodigy surrounded by legends. During his best times he was considered to be unbeatable, and he is still considered by many to be the greatest chess talent of all time. Born in 1888 in Havana, he became Cuban champion at 13; in 1909 he sensationally defeated Marshall and was thus catapulted into the world elite. In 1921 he defeated the reigning world champion, Emanuel Lasker, and wore the crown himself, attributing to his robotic reputation as the chess machine. A true legend. A man who stood astride the chess world in one of its most dynamic and dramatic eras. Thank you for reading this. Please disregard the negative remark with previous ebayer. The item “Chess Fever Actor Personal Mail! Postcard Signed by Jose Raul J. R. Capablanca” is in sale since Saturday, July 27, 2019. This item is in the category “Collectibles\Historical Memorabilia\Other Historical Memorabilia”. The seller is “wagnerrox” and is located in Bush, Louisiana. This item can be shipped worldwide.